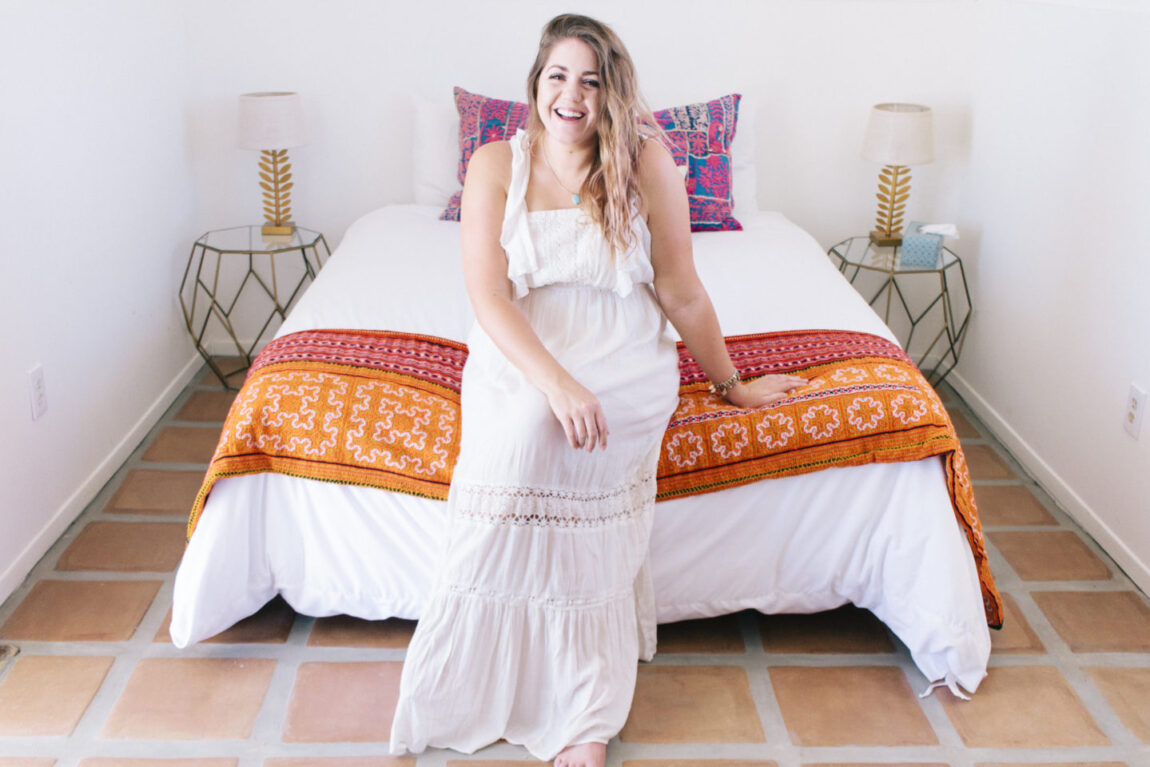 Last week I ventured out to Joshua Tree with two friends, Taylor Love & Ariel Rae. We stayed at the Cactus Moon Retreat (check out more posts from my stay here), and I was prepared to do just that–retreat (besides when we were taking pictures). Life has been a little crazy lately, so I was excited to intentionally take time to escape “real life” a little bit… but that definitely didn’t happen.

Two weeks ago, my friend asked me to step up to lead our life group, which I was honestly terrified to do, but knew I had to. One week later was our first week back as a group, and also the day that everything started to explode right in front of my face. There were four things that had been building up over the last several months, and each situation seemed to implode last week. Two of them were on Monday, and then two of them happened on both Wednesday and Thursday, causing me to not enjoy the trip to the desert as much as I had hoped. Within the last hour before heading home, both of those last two situations came to a close which left me very upset, almost to the point of having a panic attack.

As Taylor and I were driving Ariel back to her car, I was crying, thinking, and praying. I’ll admit, I definitely had the thought “I’m just gonna give up.” Give up on a friendship, give up on my job, just give up on trying. But in that car ride, God let me see that all of this was spiritual warfare. Satan was throwing all of these things at me to break me down and say that I couldn’t lead the group. After realizing that, I knew I couldn’t let him win, and I need to resolve these issues instead of just giving up.

None of those issues are resolved at this point, but I have so much peace because I know that God ALWAYS provides and comes through. He’s proven Himself over and over again in my life and never gives up on me, making it incredibly hard to want to give up on Him.

Over the past year an a half or so, I’ve definitely used traveling to gorgeous places as an escape. An escape from real life, from conflict, from unpredictableness (my computer is saying that’s not a word but I’m gonna go with it…). But this past week I realized you never can actually escape from real life, unfortunately. You can’t just situations at home hoping they’ll have resolved themselves once you get home. So I think from now on, whenever I go on a trip, I’m going to use whatever time I have to reflect on those things I want to escape from, and ask God for guidance and wisdom in the situation.

Sorry for the rambling, but I just really felt like I needed to share this. I haven’t been as “real” in this space as I used to be, and I want that to change. I want to show you all that I’m broken and messy and trying to figure life out. Also, I want to throw it out there that me being “at peace” with everything that’s going on in my life doesn’t mean I’m not upset about what’s happened. It just means that I have hope and know that God will provide.

Now about this room… It was my favorite room in the entire house! I just love the colors of the textiles on the bed. Here’s a full tour of the Cactus Moon Retreat.

Target Dress, Slate Necklace via Rocksbox (use code KATIESBFF43 for a free month!)