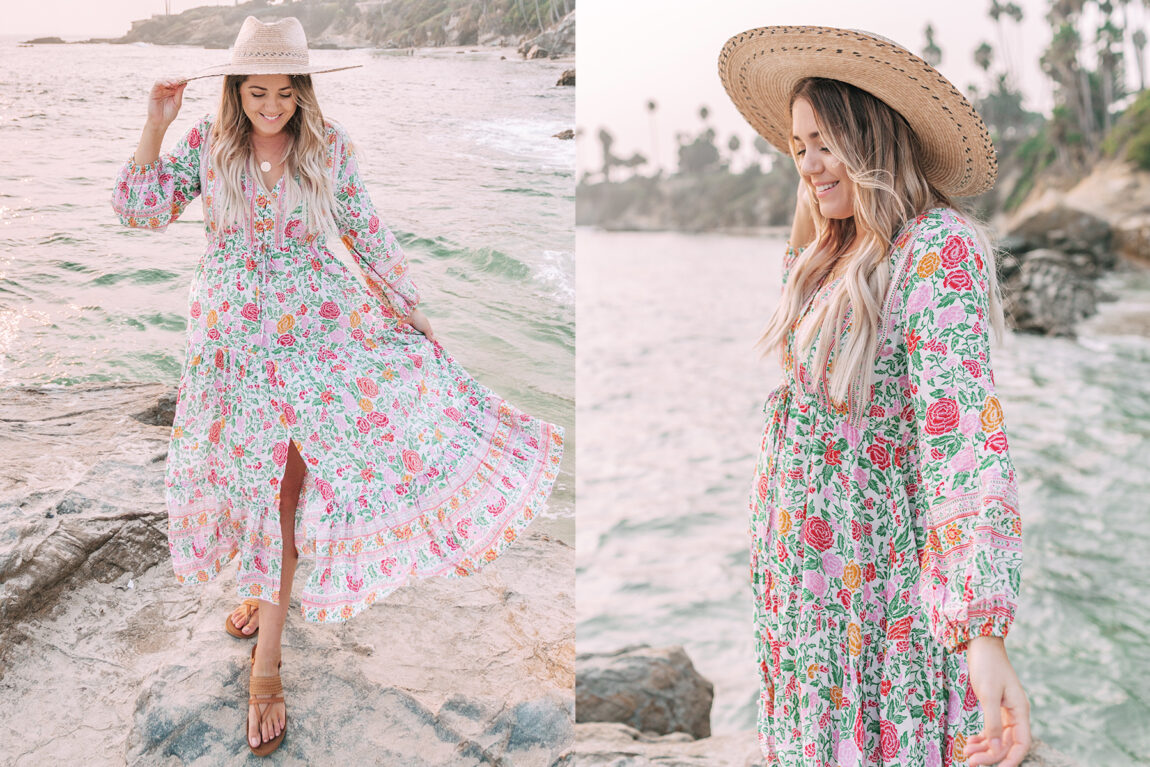 OMG YOU GUYS!!!! Today is such an exciting day because the dress I created with The Adventure Dress launches today!!! It turned out SO beautiful and is honestly one of my favorite dresses I've ever owned. The colors are gorgeous and the cinched waist makes it incredibly flattering! What is The Adventure Dress? The Adventure Dress was founded by Kylie, founder of Acanela Expeditions. She's a world traveler, and wanted to create a "practical and cute solution to a problem we all have - what to wear while on the road. This dress is meant to empower women acros[...] 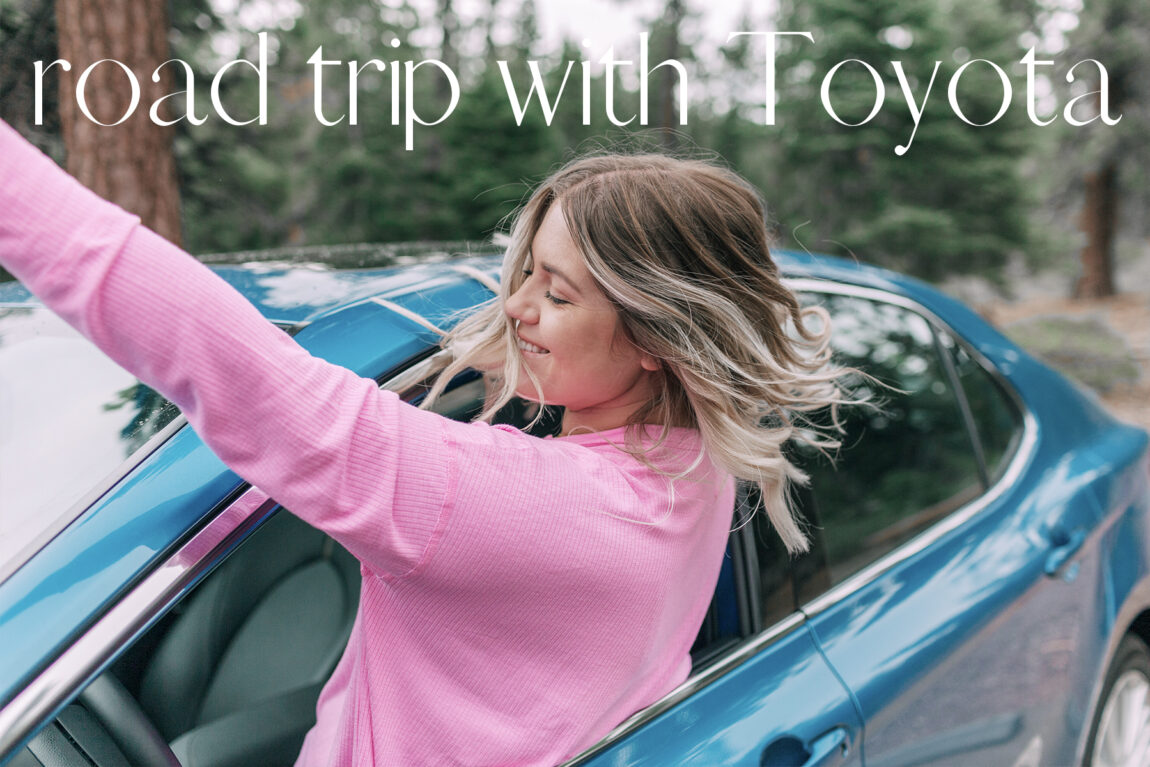 Last month my boyfriend and I went on a road trip up north to Lake Tahoe, CA in the new 2020 Toyota Camry Hybrid! I've gotten to drive quite a few of their newer cars over the last year and am always so impressed with Toyota's craftsmanship and quality in their vehicles. The Camry drove so smoothly during our entire scenic 486 mile trip up the 395 highway. You'd think for a sedan, it would be too small for a long road trip, but it was so spacious inside and had plenty of room in the trunk for all our luggage! Driving a Hybrid sedan also came to our advantage[...] 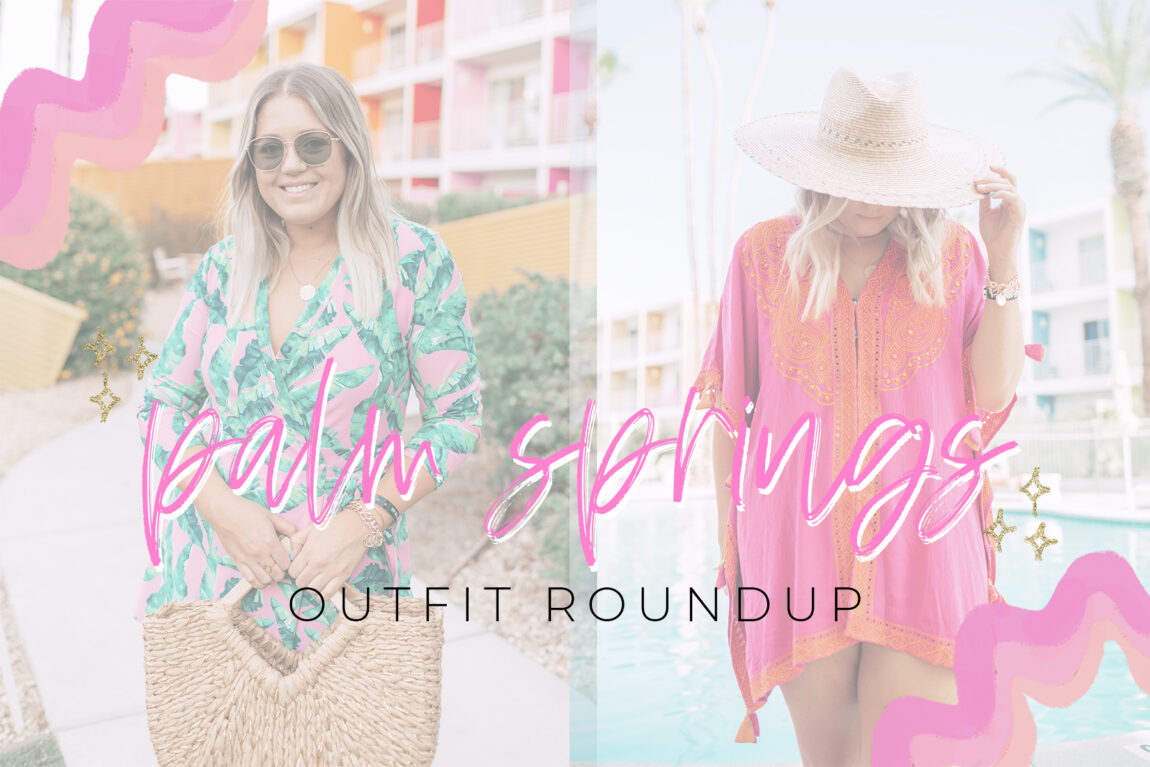 My boyfriend and I made a little 24 hour trip to Palm Springs this weekend and stayed at The Saguaro hotel! I've been there a million times for photoshoots and events during Coachella, but had never actually stayed there. I actually had heard some not so great stories from people who have stayed there saying it wasn't that clean, but they actually just refreshed the rooms with new furniture, linens, and updated the bathrooms, so I decided to give it a try and it was actually pretty nice! I think most people don't stay there for the rooms, but for the pool and sup[...] 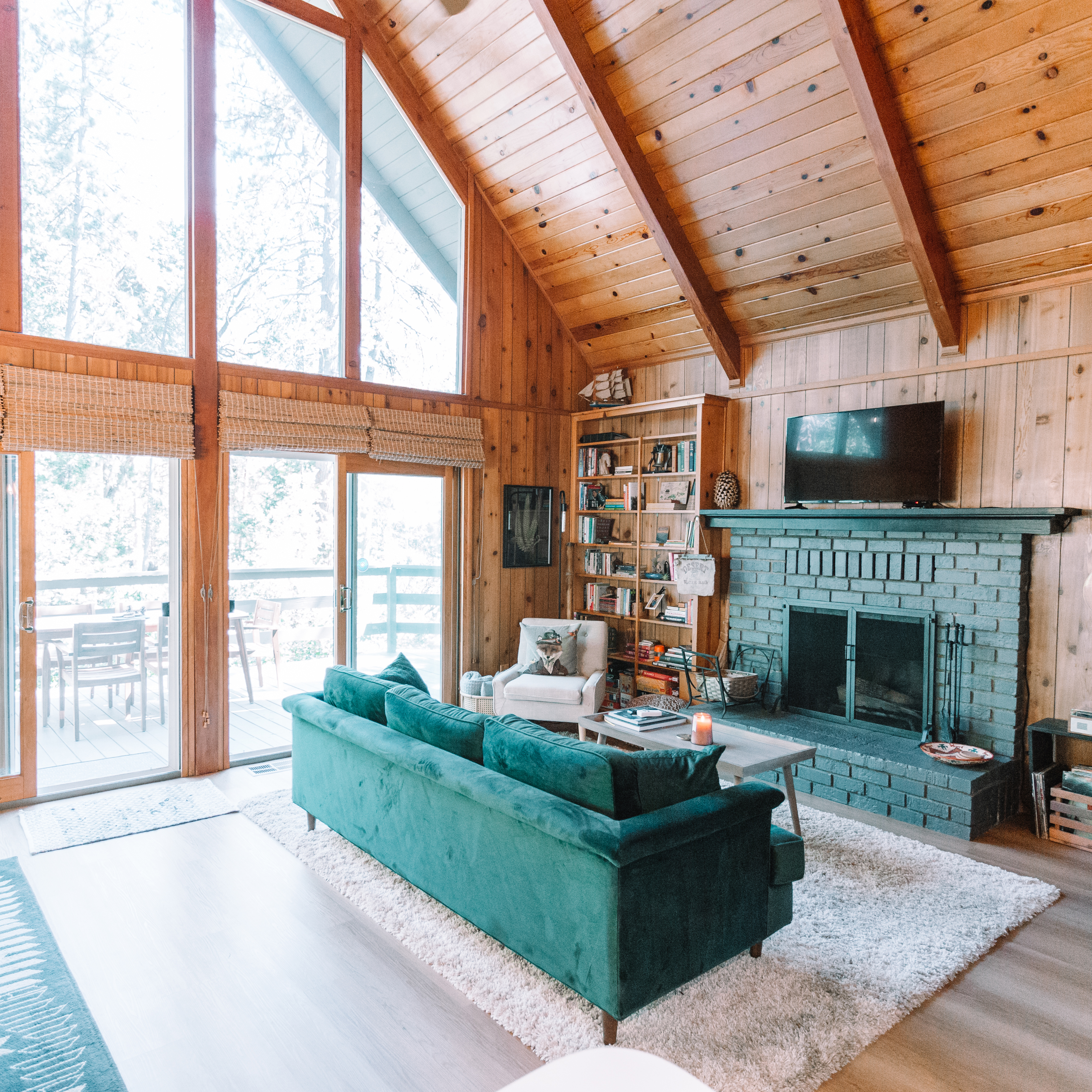 Last month, my friend Hadasa and I took a couple days to escape to a cute little town in our local mountains called Idyllwild. We stayed in the cutest little Airbnb cabin--Whiskey Creek Cabin. It's owned by a young couple and the decor is on point--perfect for those vibey Instagram shots ? I can't even imagine how amazing it would be to go in the Fall when all the leaves are pretty colors, or in the Winter when there's snow blanketed over the cabin! THINGS TO DO IN IDYLLWILD Idyllwild, the little m[...]

A Weekend at Hotel Beverly Terrace 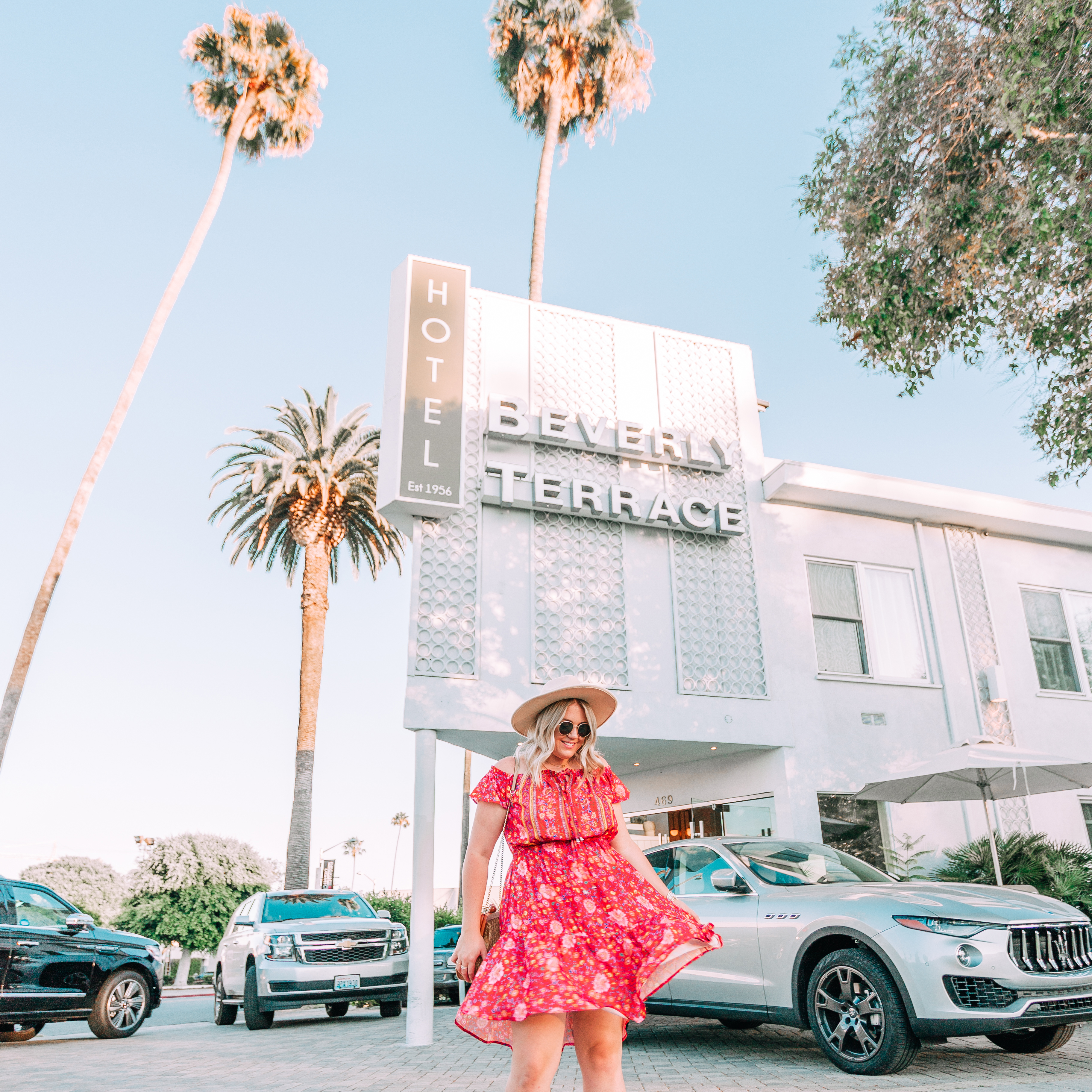 A couple weeks ago, my friend Hadasa and I had a fun little girls getaway at one of the cutest hotels in Beverly Hills--Hotel Beverly Terrace! I'd seen some other girls post photos here on Instagram and the decor totally caught my eye and I knew I had to stay there. Thanks to Beverly Terrace, we got to stay there a couple nights! Like I mentioned, the first thing that caught my eye was the decor. It's so mid-century modern with some fun quirks like the kelly green headboard you can see below. THE ROOM outfit details HERE Even though we wer[...]