Notice: WP_Scripts::localize was called incorrectly. The $l10n parameter must be an array. To pass arbitrary data to scripts, use the wp_add_inline_script() function instead. Please see Debugging in WordPress for more information. (This message was added in version 5.7.0.) in /var/www/wp-includes/functions.php on line 5313
 Malibu, CA Adventure Guide - wander abode
travel
/ 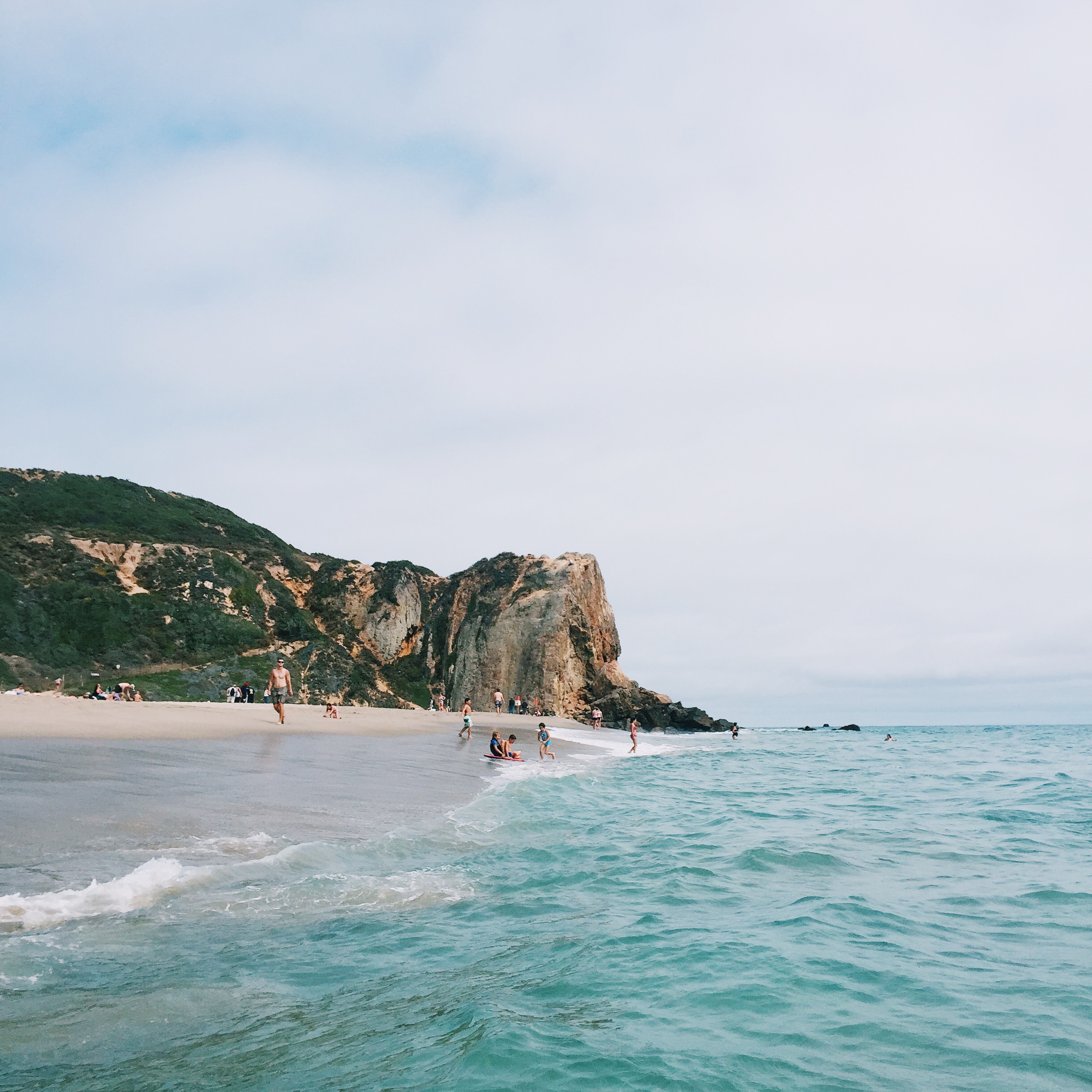 This year, Malibu has been one of my favorite destinations for a day trip. I’ve had three so far this year–one in January, one in July, and one this month. I decided to make a little city/adventure guide with some of my favorite spots for all of you if you ever decide to visit! It’s “27 miles of scenic beauty” and a must if you’re in the LA area. I’d consider Malibu the hip “hideout” spot for celebrities or LA locals who want to escape the crazy city vibes for a day.

This was my first stop when I took a little solo trip in July to fuel up before my hike. I was looking for an acai bowl place and found it had great reviews on Yelp, so I tried it out! I got the Dragon Bowl because I LOVE pitaya. It was definitely different than the pitaya bowls I usually get, but it was still really good! If you like healthy bowls, smoothies, juice, etc., you definitely need to stop by SunLife Organics!

Mexican food is my favorite food, so I once again searched on Yelp for a Mexican restaurant to eat lunch at during my solo day in Malibu. I was super confused once I got there though because 1. Lily’s Cafe isn’t exactly a typical name for a Mexican food place 2. Although they mostly have Mexican food, they also have sandwiches and even pastries! Despite the confusing branding & menu, the food was delicious. I got a chicken burrito with avocado (as usual) but I wish I would have gotten the breakfast burrito because that’s what they’re known for. One of my friends that went to Pepperdine said that he used to go there all the time for breakfast after surfing and get the breakfast burrito. I’ll definitely have to try it next time!

For dinner (or lunch), I would highly suggest going to Malibu Farm on the pier! I’ve seen this place all over Instagram and had been wanting to go forever, and finally did just last week. My friend and I went for lunch and I got the salmon sandwich, and he got the steak sandwich. They both came with two sides. One was a couscous with some sort of seasoning & little veggies, and  the other was creamy garlic & spinach potatoes. They were both DELICIOUS and I think I may have liked them better than the actual sandwich! Malibu Farm is definitely a bit pricey, but so worth it because you’re paying for great food & an awesome experience. If you time it right and eat down at the Malibu Farm Cafe at the END of the pier, you could probably see the sunset too!

When I went on my solo trip last month, I took a few mile hike in the Malibu Canyon at Malibu Creek Hiking Trail. This area has so many beautiful views including Century Lake, where the M.A.S.H. TV series was filmed, and Rock Pool, where a scene from Planet of the Apes was filmed. Lots of rock climbers try to climb up the wall, and there’s also a ledge where many people jump off into the water. There’s a few different routes that you can take on the trail, but I walked from the parking lot, to the Visitors’ Center, Century Lake, back a little further, then to Rock Pool, and back to the parking lot. Including stopping a few times to take pictures, I think it was a total of 2 hours.

After the hike, I headed down to the beach to rinse off and cool down. The waves here are pretty good for bodysurfing (at least on the day that I was there).

If you want a great view of the beach to take pictures, you HAVE to visit Point Dume! It’s right next to Zuma Beach, so you can head up there right before or after swimming in the ocean. There are two parts of Point Dume: one that you can walk up the hill to that looks over everything, including the beach just south of Point Dume, and the other goes further out where people actually rock climb on the cliff!

Another great beach to visit is El Matador. There are tons of cool rocks and some tide pools to explore. It seems to be a pretty popular photoshoot location because when I went there in January, there was a full on photoshoot with trailers, changing tents, etc., and then there were a bunch of maternity photoshoots happening last week as well. So if you want to do a photoshoot in Malibu on the beach, I guess the place to go is El Matador!

On my solo trip in July, I was driving all up along the coast in Malibu to try and find the perfect place to watch the sunset (it’s a bit difficult since Malibu is a south-facing beach). I ended up back at Zuma Beach and the sunset was gorgeous even with all of the clouds because the sun peeked out right in between the bottom of the clouds and the hills. Sunsets are honestly one of my favorite things because each one every night is always different everywhere around the world.

Have you ever been to Malibu? If so, what’s your favorite spot? If you haven’t been, let me know if you ever visit and what you think!